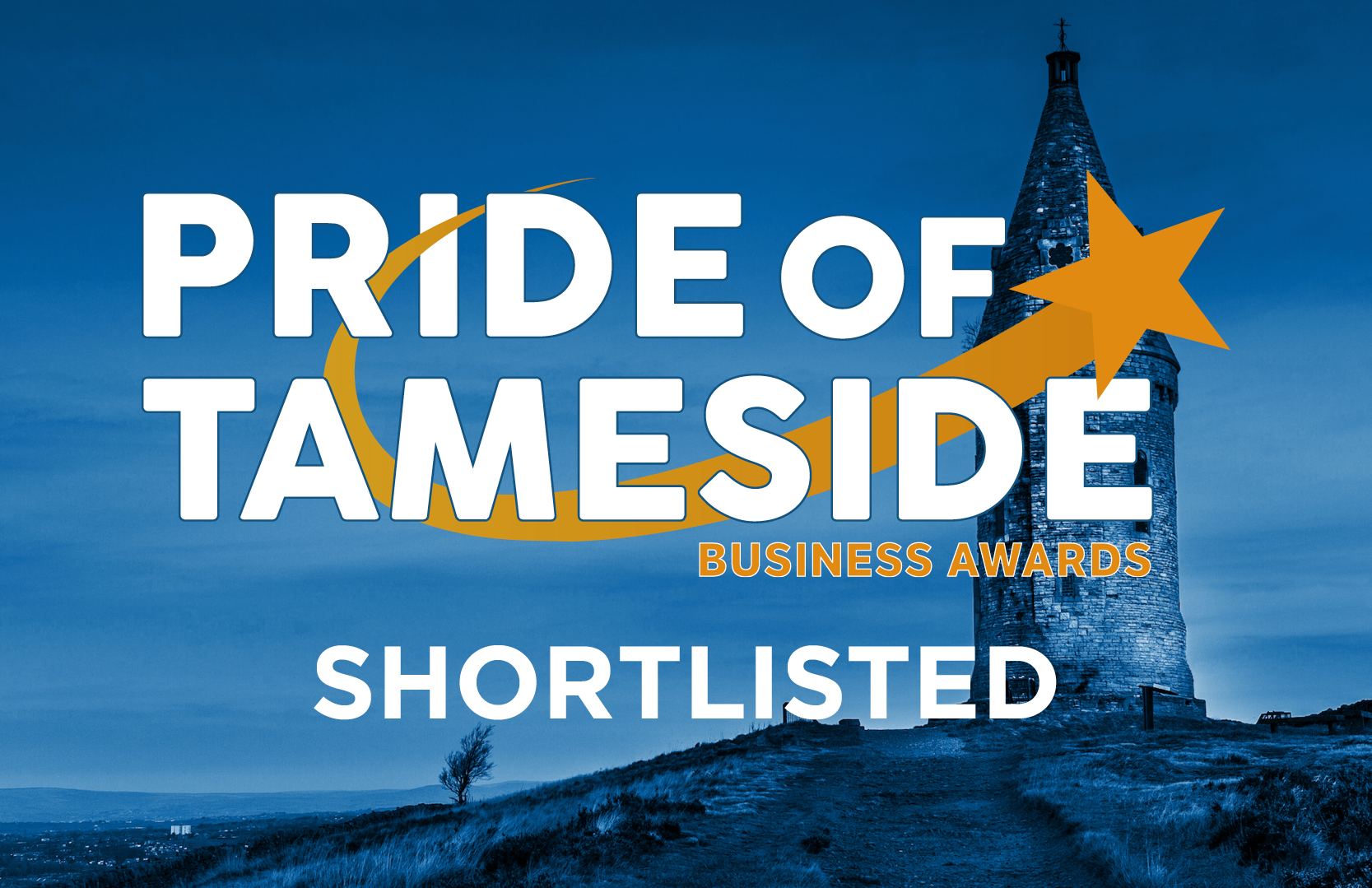 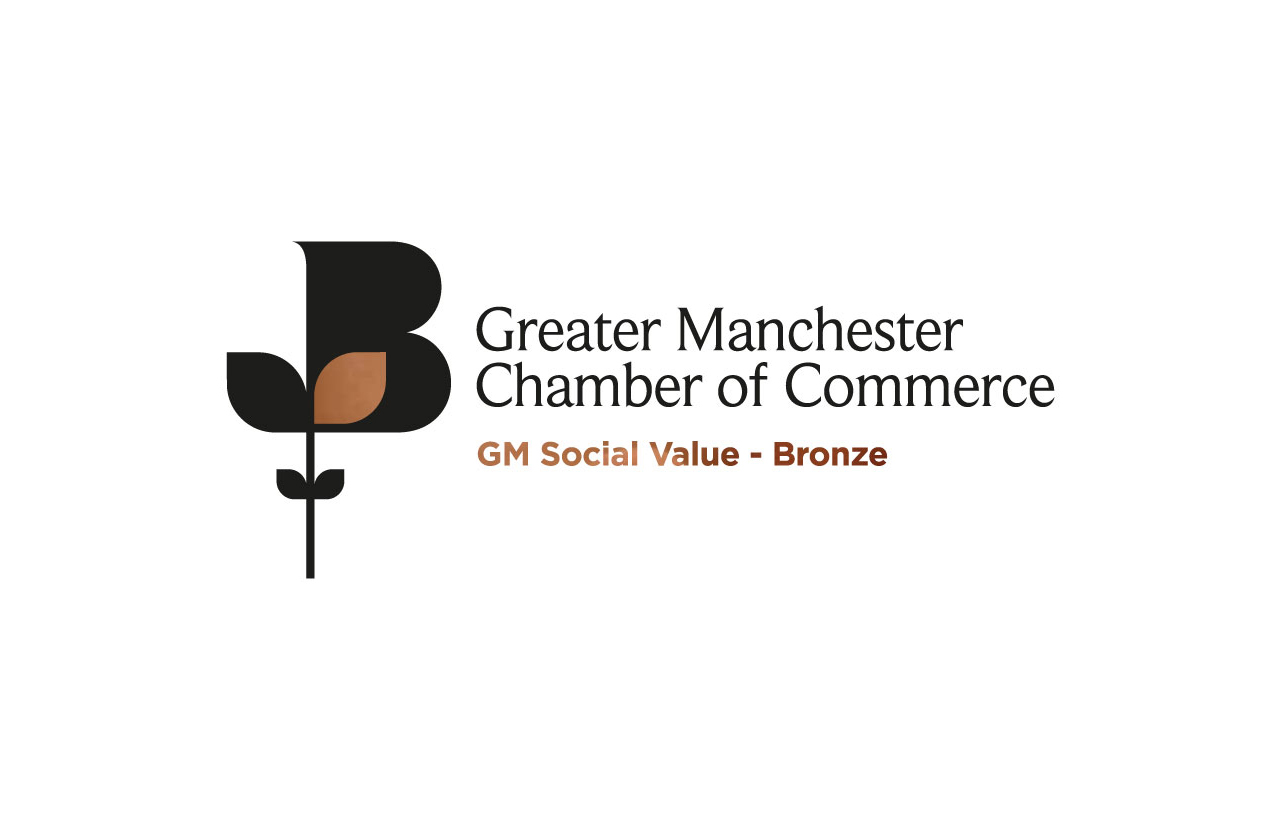 Newland Engineering are very pleased to receive the Bronze Social Value Award from Greater Manchester Chamber of Commerce. The award formally recognise the hard work and time that Members give towards initiatives which benefit the wider community. Joy Sewart, Head of Skills and Development at the Chamber, said: “Everyday we witness first-hand the fantastic contribution […]

Newland will be participating at the following exhibitions: LogiMAT 2018 – New Stuttgart Trade Fair Centre Germany 13 – 15 March 2018 http://www.logimat-messe.de/en Proud to be a UK manufacturer since 1962 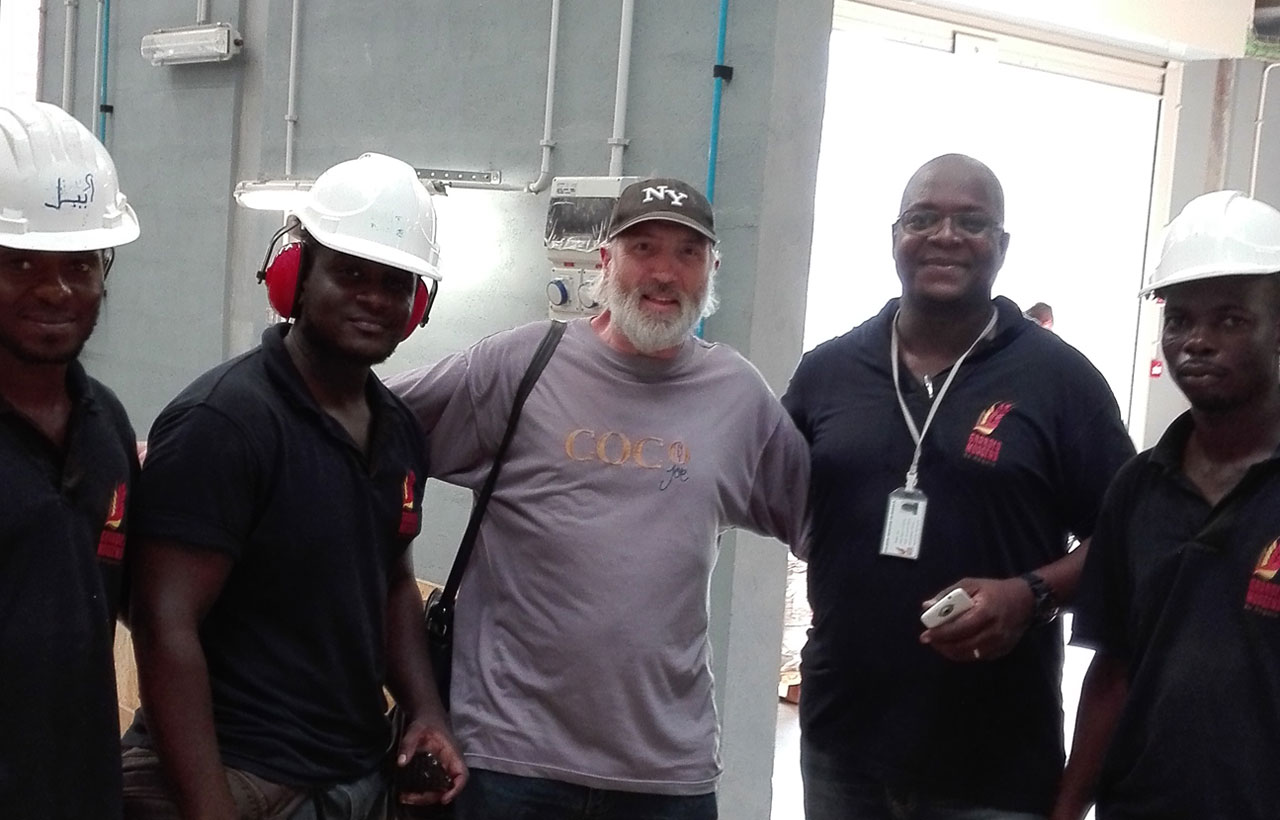 Newland Engineering have been members of the EIA for a number of years now, with Lynn Kerfoot, Managing Director being a member of the North West Committee. Sir Ronald Halstead OBE, President of the EIA celebrated his 90th birthday recently. Sir Ronald is highly respected and sits on the Genesis Initiative Panel – the Business […] 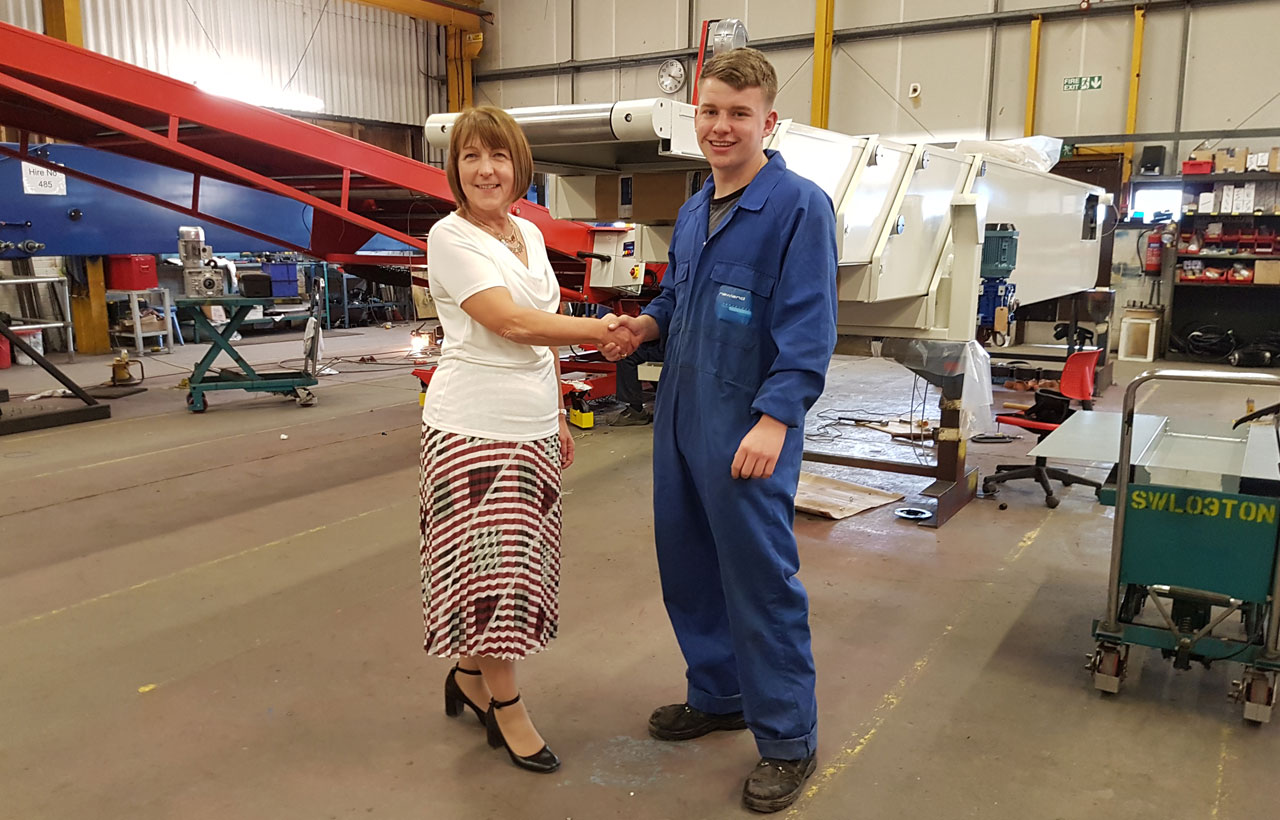 Jake contacted Newland when he was in year 10 at West Hill High School. He was hoping to arrange a week’s work experience with us. From this first conversation Jake’s initiative and ambition were obvious. Jake completed his one week’s work experience in the fitting department. The following week Jake travelled to Uganda with school […]

NEWLAND HIRE FLEET IN THE NETHERLANDS 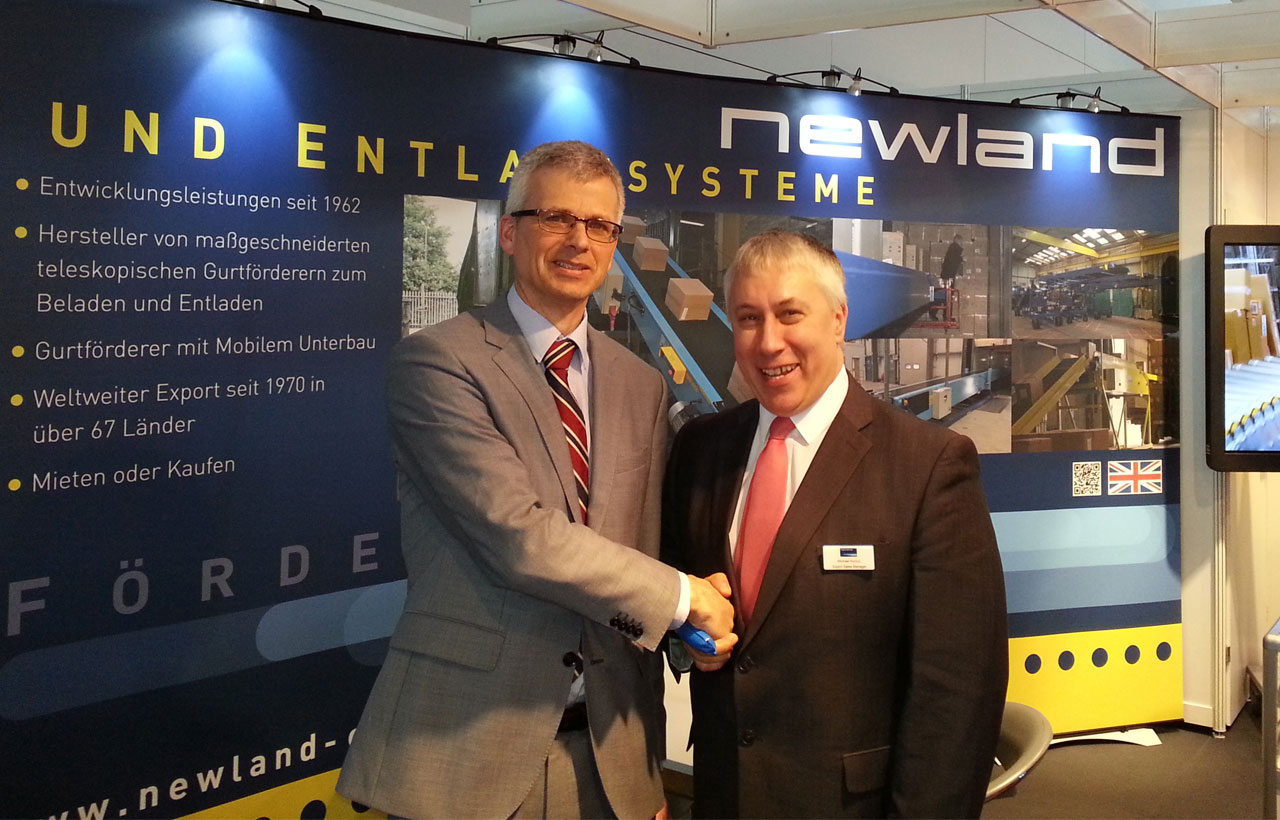 Newland are providing their distributor in the Netherlands Pewisys Materials Handling with mobile vehicle loading / unloading conveyors for hire to the Benelux & German market. The format has proved very successful in the UK market for many years. Newland have a range of hire machines to suit customer’s site operation, whether they are operating […]

Unfortunately, I have some sad news to report. Mrs. Betty Greasley the widow of our founder Cecil Greasley, passed away in March at the grand age of 88 having suffered a heart attack. She will be sadly missed as Betty was always keen to keep in touch. 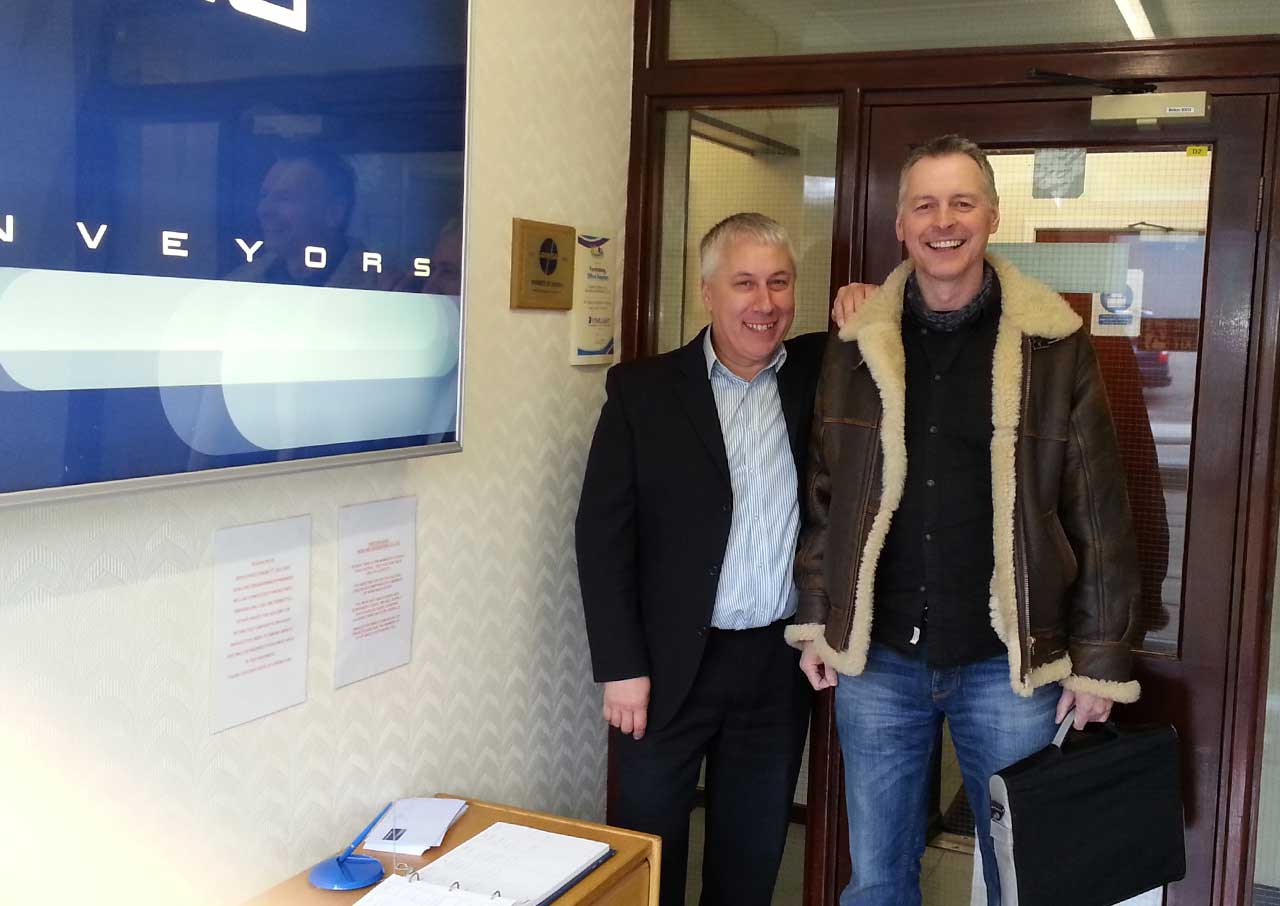 Newland’s new look web site is now up & running, designed to work more efficiently with smart phones & tablet operating systems in mind. The work was carried out by Onside Creative based in Alderley Edge, Cheshire. Onside have been working with Newland since 2007. They have a very good understanding & have a lot […] 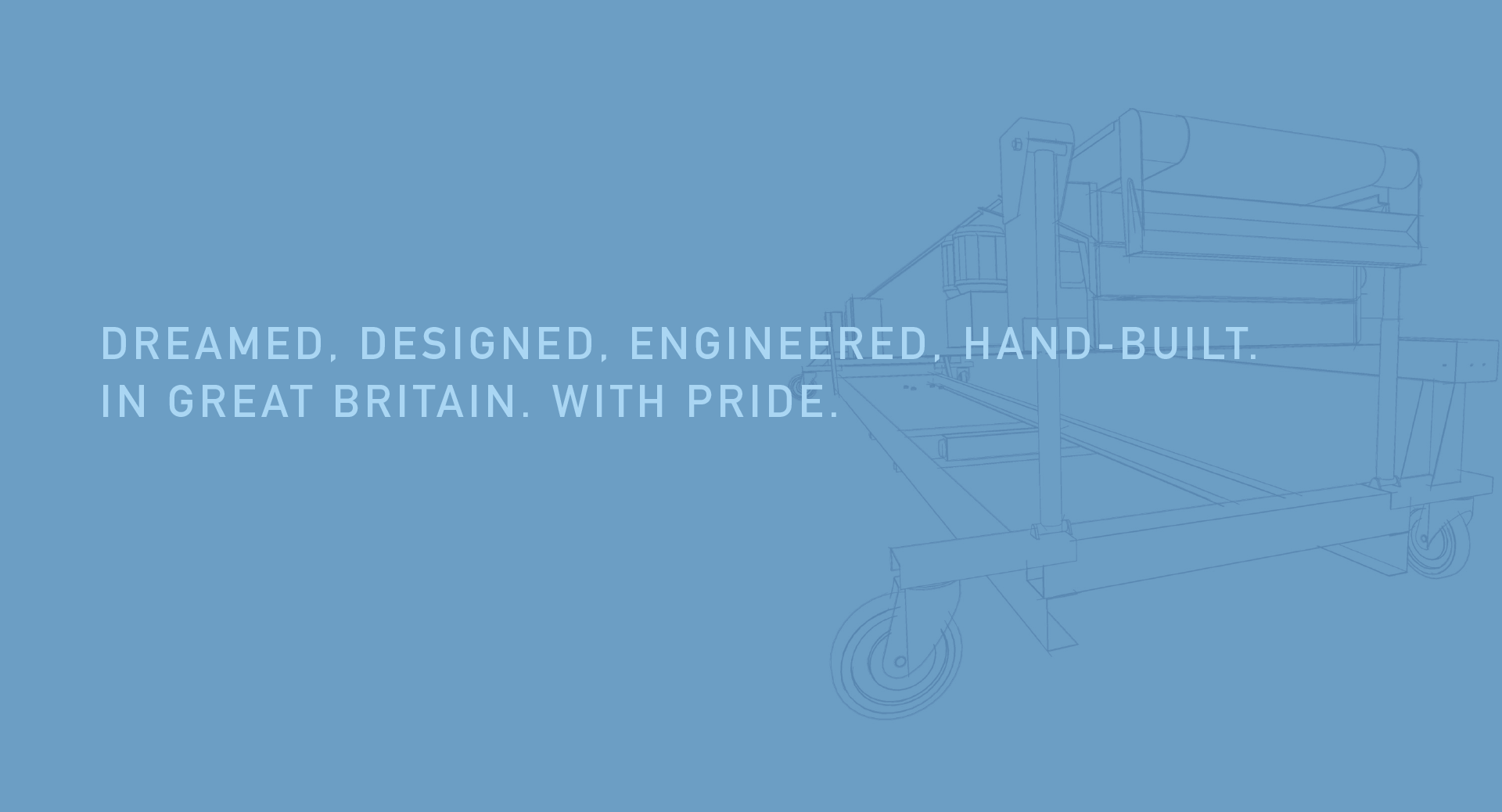